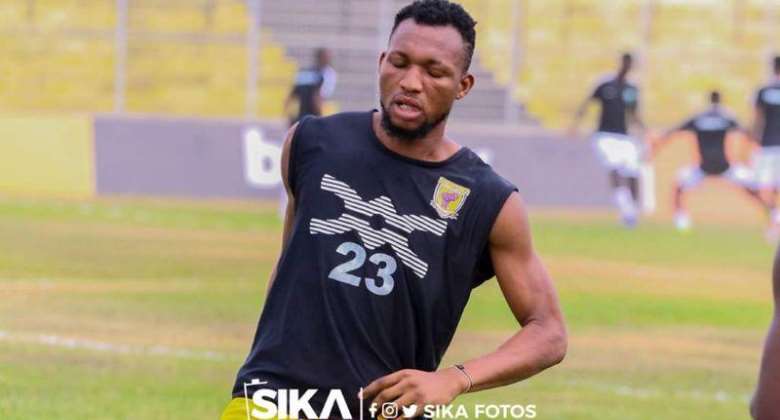 The Porcupine Warriors were linked with a move for the highly-rated midfielder but could not sign him with management reluctant to pay the transfer fee of $20,000 placed on his head.

Prior to the closing of the second transfer window of the Ghanaian football season, the National Circles Council (NCC) of Kotoko asked for permission from management to sign the player for the team but the request was denied.

After several engagements, the management finally bought the idea and gave the supporters group the go-ahead to sign one player for the team as confirmed in a club statement last week.

Since then the leadership of the supporters has been in talks with Latif Anabila’s handlers and Ashanti Gold to try and seal his transfer.

Information gathered now indicates that talks have gone on smoothly and the player is on the brink of committing his future to the Ghana Premier League record champions.

An agreement is expected to be reached soon but the midfielder will not join the Kumasi-based club until the next transfer window is opened.