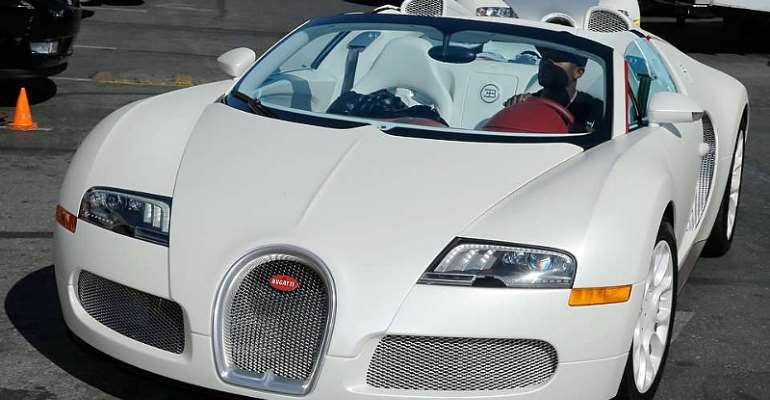 It is thought Floyd Mayweather has made around $1 billion off of his illustrious boxing career, and evidently, a lot of that has gone towards very pricey cars.

In LA, it appears Mayweather enjoys his cars in black and in Las Vegas, white.

In total, it is estimated Mayweather owns around 100 cars.

When you also bear in mind that there are a series of Rolls-Royces that are said to be worth around £3 million, alongside 4 Bugatti Veyrons, worth £1.7 million each, the estimated £20 million could be a lot higher.

That is also only taking into account his Las Vegas collection.

The exception to the rule of all the cars being white comes in the form of a Bugatti Veyron. One of the four that Mayweather owns comes in red and silver. 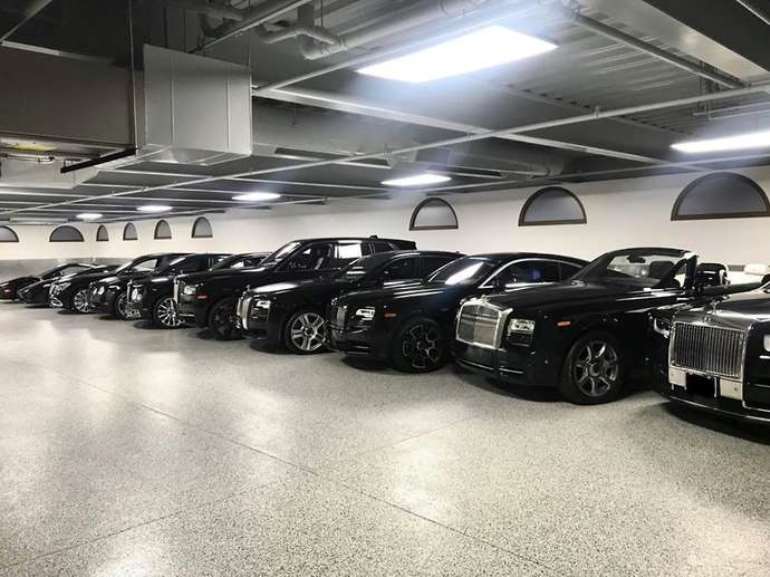 Occasionally, in the odd social media post, he will throw in a wad of notes to show off the interior of his motors. He will even park them in front of a private jet, just to show off his impressive range.

In LA, Mayweather obviously decided it was time to drastically switch the collection up. So, he went for black cars instead of white.

FIVE Rolls-Royces have been spotted in Mayweather’s Beverly Hills’ garage, in total worth over £2 million. 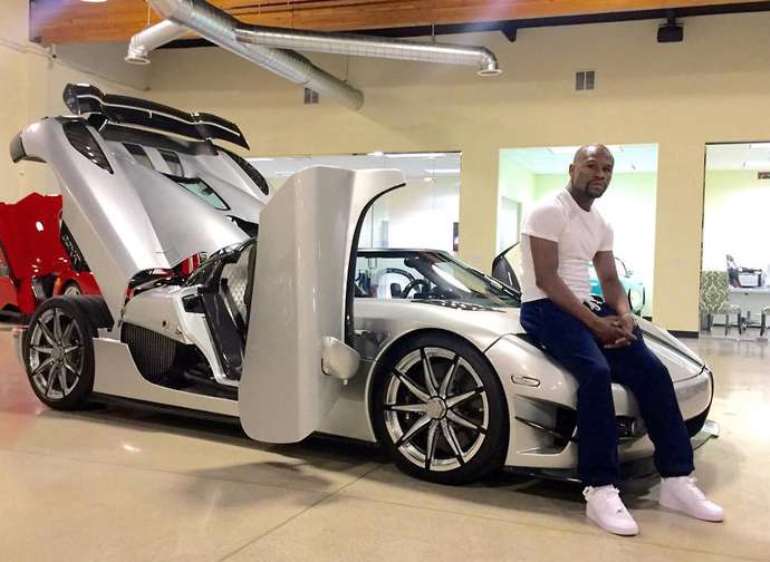 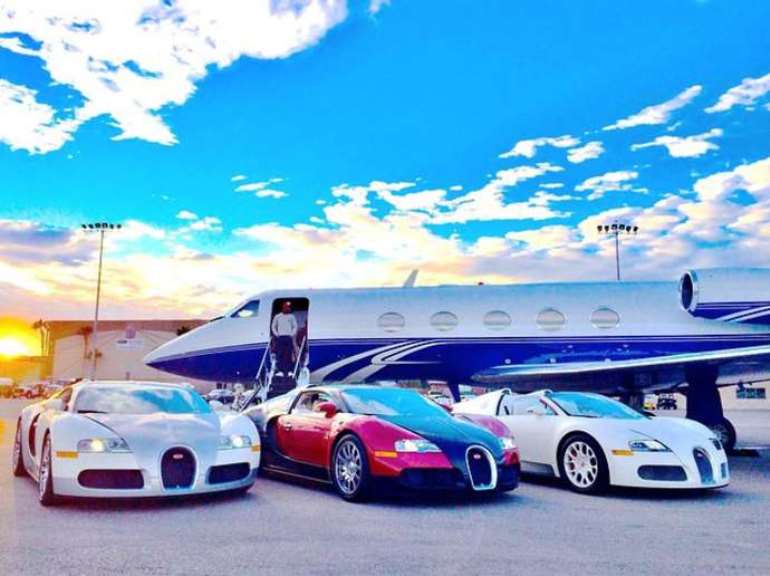 Of course, in true Mayweather style, he has a Bugatti Veyron. This time it is in matte black, with orange trim.

Mayweather’s most recent addition to his LA collection was a Mercedes G63 AMG, costing the former light middleweight a mere £155,000.

Like a certain Michael Jackson once said, ‘It doesn’t matter if you’re black or white’, Mayweather clearly isn’t fussed as long as it is expensive and luxurious.

NDC Dominates Here, If Your Problems Are Not Being Solved, I...
6 minutes ago