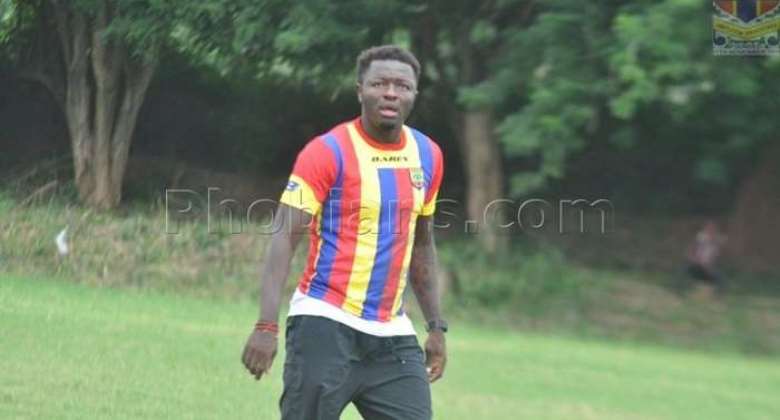 Accra Hearts of Oak have denied and described as untrue rumours that they have signed former Black Stars midfielder Sulley Muntari.

Rumours were rife on Friday afternoon that Muntari had joined the former League champions ahead of the start of the second round of the Ghana Premier League.

The rumours made some sense because of Muntari's admission sometime back that he is an avid Hearts of Oak admirer and fan.

He trained with the Phobians in the past and actually played a friendly game for them at the Legon Park a little over a year ago.

However, the club has issued a statement on their official twitter handle dismissing the reports.

Muntari has been Ghana for some time now and has been spotted training with some Black Stars players such as Mubarak Wakaso at the Madina Astroturf facility.

Muntari has been without a club after ending his stay with Spanish lower tier side Albacete.

The 35-year old left Ghana as a teenager in 2002 to join Udinese before moving on to enjoy huge success in his career in Europe, where he played for the likes of AC Milan and Inter Milan.

He was also a member of the Portsmouth team that won the FA Cup in 2008. He scored the important winner in the semi-final against Manchester United.

Meanwhile, the return of the Ghana Premier League is yet to be known after it was halted because of the outbreak of the coronavirus.