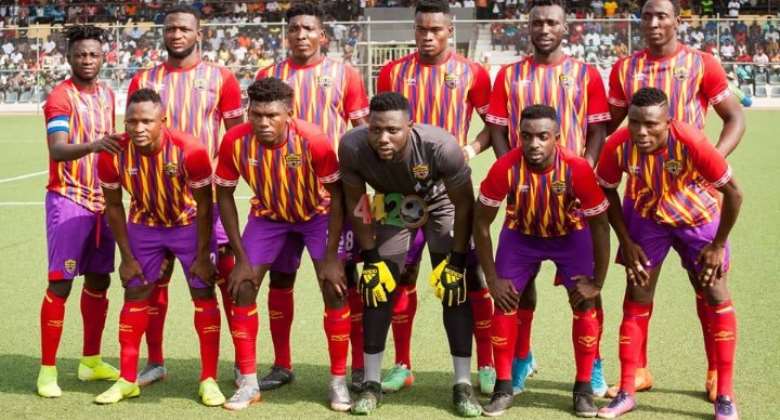 Modernghana Sports can report that Hearts of Oak has signed a sponsorship deal with Kasapreko Company Limited and will soon make the official announcement.

This follows several reports in the media in the last 24 hours indicating that the Ghana Premier League giants were in talks with the Kasapreko over a possible sponsorship deal.

Following further checks, it has been uncovered that the necessary paperwork has been signed, pending the official announcement from the Accra-based club.

Kasapreko Company Limited will be sponsoring the Rainbow family with one of its products, Awake Purified Drinking Water.

This comes as a piece of good news for Hearts of Oak who have been without an official water sponsor for the last 3 years.

Additional information available at Modernghana Sports has indicated the club Managing Director Frederick Moore is working on other sponsorship deals for the club and should sign more deals before next season.

Already, Hearts of Oak is in partnership with Umbro, GOIL, StarLife, SAS Finance Group, Koflex Fitness, Bitsweaver, Beyond the Pitch, and Cloud Africa.