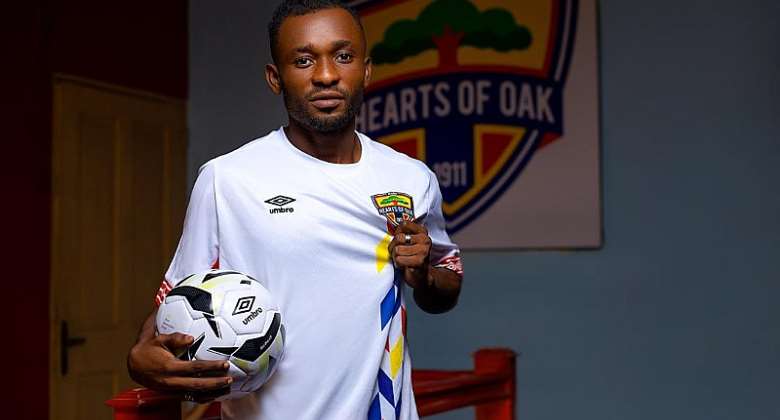 Hearts of Oak midfielder Frederick Ansah Botchway has revealed that new signing Eric Dizan is the most skillful player in the team.

The Ivorian winger was recently announced as the new signing of the Phobians having penned a contract in the second transfer window of the Ghanaian football season.

Speaking to Saddick Adams [Sports Obama] in an Instagram live video on Friday, midfielder Ansah Botchway who has been impressive in the Ghana Premier League has described the new signing as the most skillful player in the Hearts of Oak team.

“I think there's this guy who has been training with us. I don't know why he hasn't played yet but he is the most skillful player in the squad. Very skillful. He is Ivorian. His name is Eric (Dizan)”, Botchway said.

Dizan last played for Stade d’Abidjan and will feature for the Phobians when the League season resumes after the Coronavirus (Covid-19) storm passes.