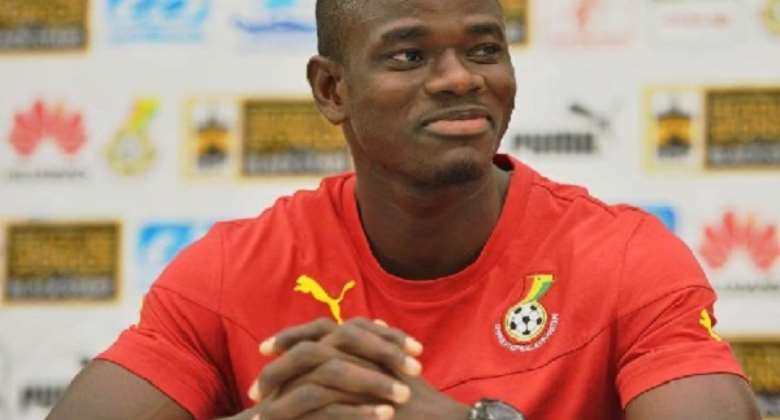 Ghana defender, Jonathan Mensah says failing to end the country's long absence of trophy drought during 2015 Africa Cup of Nations (AFCON) final against Ivory Coast was more painful than losing to Uruguay in the quarter-finals of the 2010 World Cup.

The Black Stars were on the verge of losing the trophy since 1982 against the Elephants of Cote D'Ivore.

However, after taking an early two-goal lead during the penalty shootout, Ghana lost 8:9 to extend it, trophyless jinx.

Ghana after making impressing in Germany during 2006 World Cup bettered its performance in South Africa in 2010 World Cup.

Ghana drew 1-1 Uruguay in regular time and missed a last minute penalty in extra time only to lose 4-2 on penalties.

A win would have ensured that Ghana would become the first African country to reach the semi-finals of the World Cup.

Asked between the two moments which was more painful and after a long deliberation, the Columbus Crew captain opted for the 2015 AFCON final.

“We have had so many great talents over the years. We weren’t even born when we had the greats that won the African Cup," the Columbus Crew defender told Joy Sports.

"We’ve only been to the World Cup three times, and we have missed out on the Africa Cup of Nations for over 37 years.

"So it’ll be good to win the African Cup. I would say that missing out on the final was more painful because we were leading 2-0 during the penalty shootout and we went ahead to lose it which is very painful.”

Jonathan Mensah was a member of the Ghana team in both the 2010 World Cup and the 2015 Africa Cup of Nations.