Palmer Hints Of Running For GFA President In The Next Election 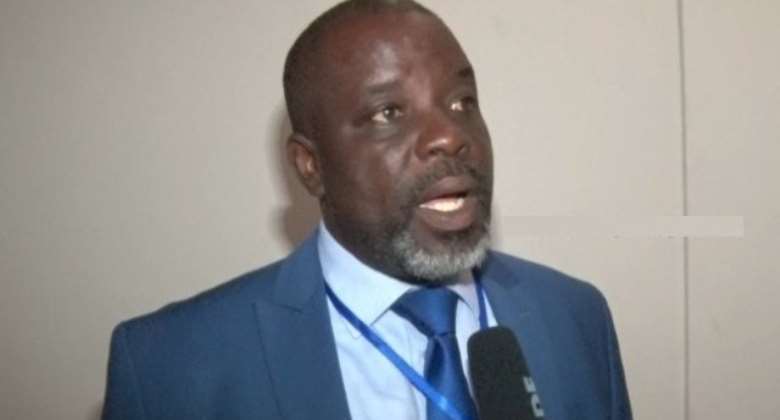 President of Division One League club Tema Youth, Wilfred Osei Kwaku Palmer has disclosed that he remains open to running for the Ghana Football Association (GFA) presidential position in the next election.

The experienced football administrator was in the running for the top job at the Ghana FA but was unfortunately disqualified after vetting. The vetting committee through the then Normalization Committee argued that the decision was taken due to his failure to honour payment of a percentage of a player sale in the past.

While he continues to fight the decision at the Court of Arbitration for Sports (CAS), Palmer has given a hint that he will contest for the GFA presidential position once again when the election period comes around.

“I am not thinking about it now [being the FA president]. The rank and file came to me previously to tell me that I have the qualities to become the president so if they tell me to stand again, I will do it”, the football administrator told Asempa FM on Thursday morning.

He added, “Another thing is, Kurt Okraku is already in the running. If I announce that I want to be FA President, it will put pressure on him.”

Meanwhile, Palmer has indicated that nothing has changed under the reign of current FA boss Kurt Okraku.