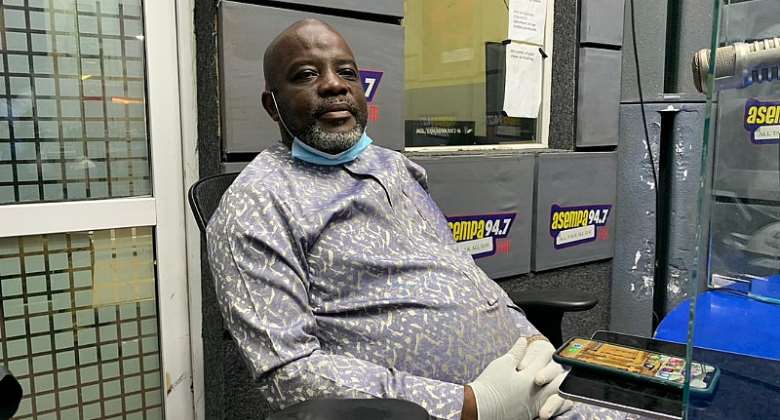 The President of Tema Youth Football Club, Wilfred Osei Kwaku Palmer has reiterated his disappointment to his disqualification from the Ghana FA presidential election while stressing that it was done on unfair grounds.

The bankroller of the Division One League club was one of several individuals who picked forms to contest for the top position at the country’s football governing body after it was left vacant by Lawyer Kwesi Nyantakyi.

After vetting, however, Wilfred Osei Palmer was disqualified from the contest on grounds that he had in the past failed to give the Ghana FA their percentage on the sale of attacker Joseph Paintsil.

Speaking to Asempa FM today, Palmer has been giving insight on why the issue has landed at the Court of Arbitration for Sports (CAS).

At the end of the GFA elections back in October 2019, Kurt Okraku was crowned the President of the association and has since been running the affairs of the body with his Executive Council for the past 6 months.