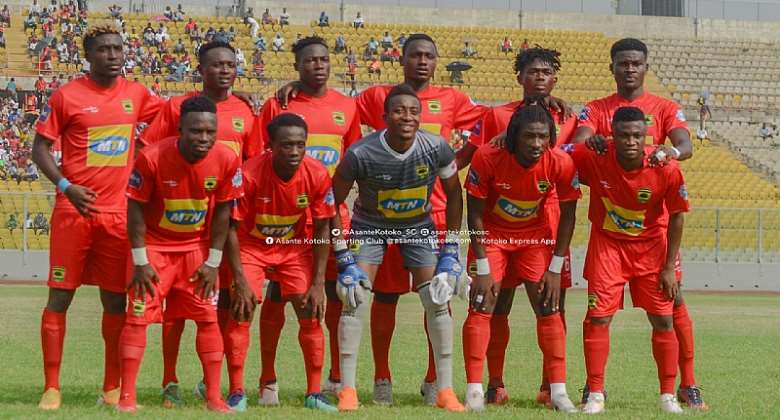 Manhyia Palace has revealed that they have set up a committee to probe Asante Kotoko’s dealings with Esperance de Tunis which has ended up earning the Ghanaian giant a whopping fine from FIFA.

Nicknamed the Porcupine Warriors, the Kumasi-based club has been instructed by the world football governing body to pay $240,000 in relation to the unlawful transfer of striker Emmanuel Clottey from the Tunisian club.

In a Press Release from the Manhyia Palace dated Wednesday, April 22, 2020, they have confirmed the appointment of a committee to look into the matter.

The letter reads, “A committee has been appointed to: a) Investigate all the circumstances surrounding Asante Kotoko sporting club's transactions with the Tunisian club Esperance which resulted in the FIFA ruling and the subsequent transfer of another Asante Kotoko player to the club.

“b) Investigate the failure of Asante Kotoko to meet its regulatory obligations for the Premier League license”.

The newly formed committee has been given 4 weeks to complete its work and submit the report to the Manhyia Palace.

Read the full press release from Manhyia Palace below: