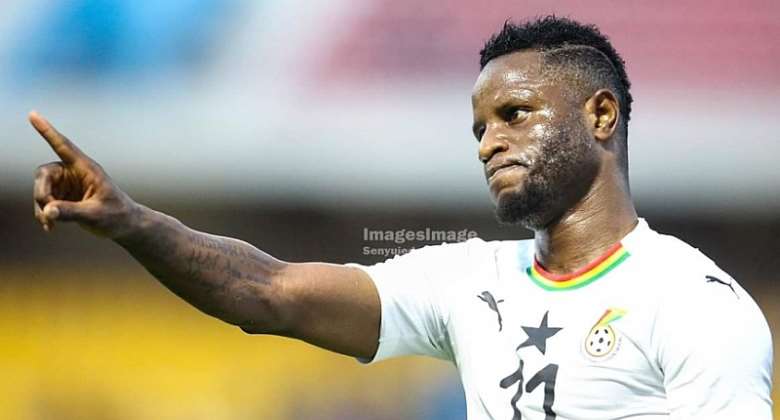 Ghana midfielder Mubarak Wakaso has issued an apology for accusing the two main political parties New Patriotric Party (NPP) and National Democratic Congress (NDC) for being the reason for Black Stars failure to win the Africa Cup of Nations in 38 years.

Since winning Africa's prestigious tournament in 1982, the team Black Stars have failed to end the trophyless run despite playing three finals in 1992, 2010 and 2015 respectively.

Wakaso, who made his debut for Black Stars in 2012, was part of the team that lost the 2015 final on penalties to Ivory Coast in Equatorial Guinea.

Speaking to Angel TV in an interview, the former Las Palmas midfielder said the team do not get full ‘moral’ support from the two parties because of their own agendas.

”I will speak the truth today. Do you know our problem about the game? Maybe we know but we don’t want to say it. But I think politics ruin the Blacks Stars at times. When NDC is in power, NPP doesn’t want us to win and vice versa,” he told Angel TV.

However, he has decided to withdraw the statement and apologised to Ghanaians.

In a post on Twitter, Wakaso stated that the commentary his comments has generated forced him to apologise.

Wakaso, who currently plays for Chinese side Jiangsu Suning, has been capped 58 times by Black Stars. He has scored 12 goals for Black Stars.