Christian Atsu Has Not Retired From Black Stars - Mubarak Wakaso 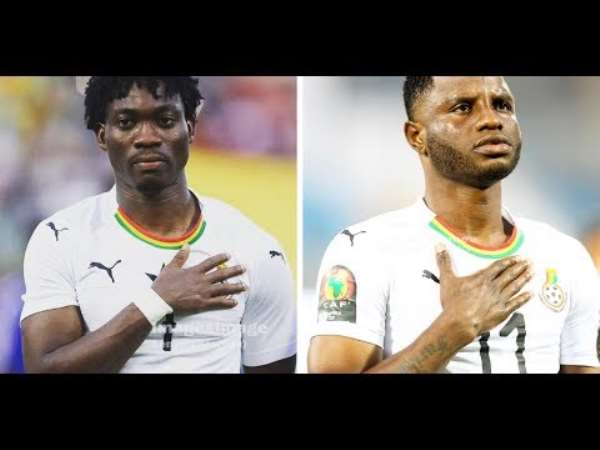 Last month, it was reported that the Newcastle United star has quit international football due to neglect by the Ghana Football Association (GFA) after picking up an injury during the 2019 Africa Cup of Nations (Afcon) in Egypt.

But according to the Jiangsu Suning F.C. midfielder, Atsu cannot retire from the Black Stars without seeking his consent.

"He (Christian Atsu) is my friend and I can confirm that he has not retired from the Black Stars," he said.

"What happened in Egypt was unfortunate but we must keep pushing and make sure he gets to his best," he added.

Head coach of the Black Stars, CK Akonnor has also reiterated that Atsu is part of his plans.