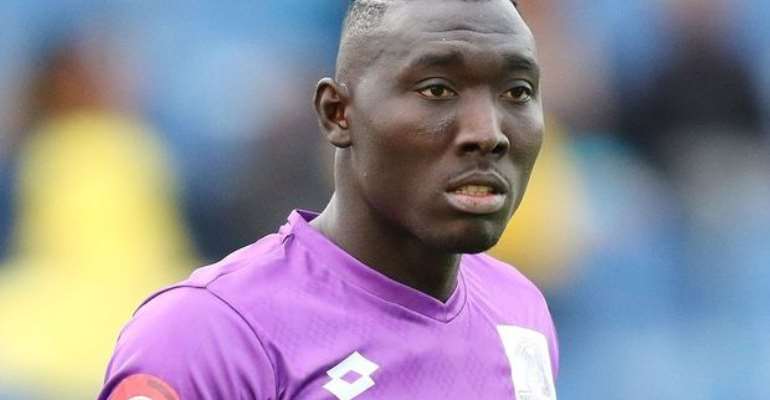 Ghana goalkeeper, Richard Ofori says he will honour his contract with Maritzburg United as the world battles the COVID-19 crisis than transfer speculations.

The former Wa All Stars shot-stopper is out of contract in June 2021.

The PSL side only exercised their one-year option in his contract at the beginning of April but despite the extension, reports keep linking him with a summer move to one of Orlando Pirates and Mamelodi Sundowns.

“So as for now, I am more concerned on how and when we will finish the league [instead of transfer talk] as we are still concerned about the uncertainties and people’s lives based on the current situation of the pandemic that has hit the entire world.

“So right now all efforts need to be set in the right direction as the future awaits.”

The Black Stars first-choice stopper has been on the books of Maritzburg since summer 2017.

Ofori has also been linked to Kaizer Chiefs.