I Hope To Win A Trophy Before I Retire - Asamoah Gyan 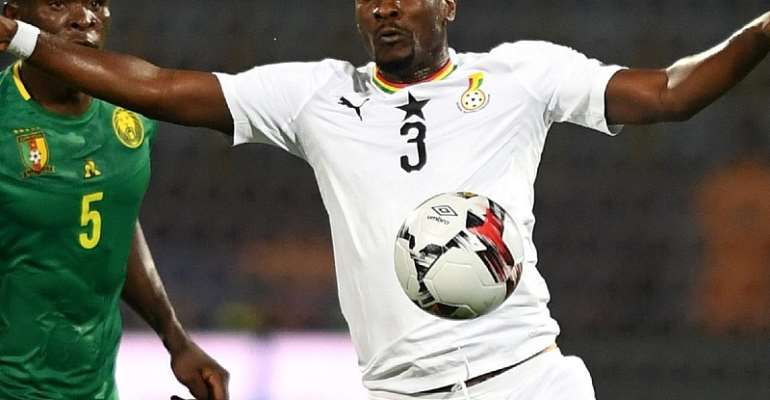 Ghana striker, Asamoah Gyan says he hopes to win a trophy before he finally hangs his boots.

Gyan, who has been with the team since 2003 is yet to win a major trophy despite playing in two Africa Cup of Natopms finals in 2010 and 2015 respectively.

According to the NorthEast United forward, he still pursuing the biggest prize in African football and he is not ready to end that chase.

In his interview with TV3’s Juliet Bawuah, he revealed that winning the African Nations Cup was still on his agenda but he added that the absence of that medal in his haul was quite a burden for him.

"For now, what bothers me a lot is that I have not won any trophy with the Black Stars since I started playing for the team in 2003. I have won silver and bronze medals but I want the gold medal.

"That is what has been bothering me until now but life goes on. However, that (winning the AFCON trophy) is what I want," he added.

Gyan was part of Ghana’s failed 2019 attempt at winning its first AFCON title since 1982. The team lost to Tunisia on penalties in the last 16 of the tournament that was played in Egypt.