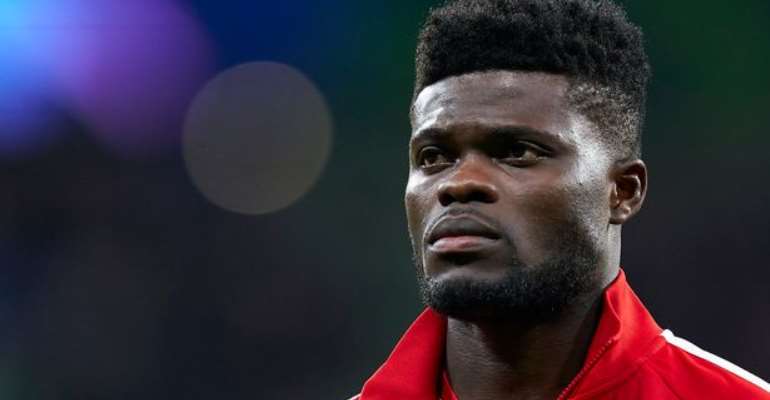 The concept of transfers in the football world seem like a distant memory right now.

With the coronavirus pandemic bringing a halt to proceedings across the globe, clubs are acting to protect their finances rather than splurging them on new players.

But when competitive action does finally return, so will the transfer window. However, it may be far different to the one we've become accustomed to in recent years.

The days of £50m transfer fees looking like peanuts may not return for quite some time and as such, swap deals will likely be the new hip trend on the transfer scene.

It seems Arsenal are already looking into the prospect of a swap deal in their pursuit of highly-rated Atletico Madrid midfielder, Thomas Partey.

The Ghanaian is Mikel Arteta's number one target, but the Gunners face a difficult task in bringing him to north London.

Partey has three years remaining on his current deal with Atletico and the Spanish giants are looking at tying him down to a new contract with a significant pay rise.

But the trump card in negotiations could be Alexandre Lacazette.

The Sun report that Arsenal are 'ready to offer' the French striker in a swap deal for Partey, with Atletico in the market for a new striker.

Not only is Lacazette's profile appealing to Atleti, but the emergence of Eddie Nketiah at Arsenal has made the former Lyon man expendable in the eyes of Arteta.

Whether Arsenal would have to offer cash, as well as Lacazette, is still unknown.

But given the Frenchman's suspect form over the past 12 months - which has been the polar opposite to Partey's - the Gunners would surely have to offer a cash sum as well.

On the face of it, the proposed deal looks a far better one for Arsenal than Atleti, which is why it's probably best to take the news with a pinch of salt at the moment.