'Fufu' And Jollof Are The Best, Says Controversial Mario Balotelli 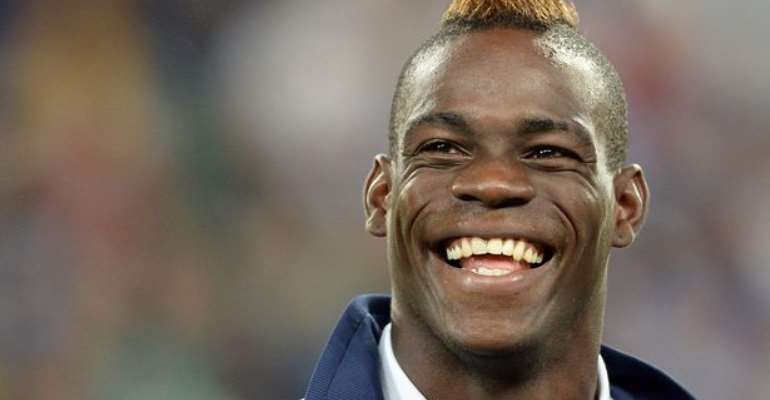 Following the suspension of football activities around the globe, football stars are forced to engage their fans on social media.

Several footballers have taken to Instagram live during this period of social distancing and staying indoors is Italian born Ghanaian Mario Balotelli.

The former Inter Milan and Liverpool forward admitted that jollof is by far his favourite when it comes to African cuisine but also added that there was a place in his heart for fufu.

“I can cook basic stuff but not even good, to be honest cooking is not my stuff, I don’t like it to be honest," the Brescia striker told Arsenal legend, Thierry Henry

“I can eat vegetables, not a lot, some fish but for me, African jollof rice is the best and Pasta.”

“I like fufu but fufu you can eat once every three weeks it’s a bit heavier,” he revealed

However, despite his much-anticipated move to hometown club Brescia where he was born to Ghanaian parents, the 29-year-old has only managed 5 goals in 19 appearances.