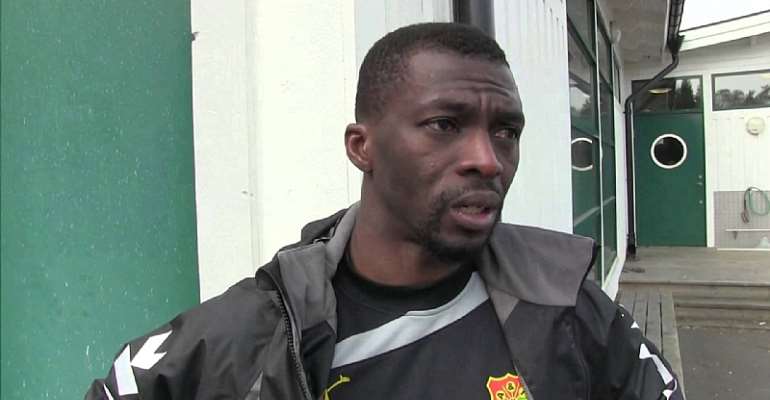 The Professional Footballer’s Association of Ghana (PFAG) is looking to extend support to some of its members in the Ghana Premier League who are facing financial challenges, a situation which has been worsened by the COVID-19 pandemic, an official of the association has revealed.

The body responsible for the welfare of active and retired footballers in the country says it has already identified individual clubs that were unable to pay the salary of their players even before the league was suspended on March 13, in line with a directive from President Nana Addo Dankwa Akufo-Addo banning all public gatherings as a result of the COVID-29 pandemic.

“From our records, we have noticed that some clubs have not been able to pay their players since January. We have identified the clubs and the players involved, and since they [affected players] have families to cater for, as well as other commitments, it becomes difficult for such players to cope with the crises, especially as prices of goods and services are escalating each day of the lockdown,” Yusif Alhassan Chibsah, Head of Player Relations of PFAG, told Graphic Sports Online.

Expressing concern about the suspension of the league and its social implications for the main actors, Mr Chibsah said even though none of the identified players had made a direct appeal to the PFAG for financial support, the organisation had been monitoring their situation since January.

“So we know what they are going through and what their needs are. That explains why we are putting things together to address their challenges as soon as possible.”

He neither named the affected players nor disclosed the nature of support the PFAG intended to offer the players, but gave an assurance that the situation was under control and the intended beneficiaries would soon enjoy some support from their welfare body.

Despite the challenges occasioned by the suspension of all football competitions, Chibsah noted that the directive was in the best interest of the players and Ghanaians in general.

“It will ensure the safety of all, including the players because, without good health, they cannot compete in any competitive and organised football locally and at the international level.”

A former player of King Faisal, Asante Kotoko and the Black Stars, Chibsah revealed that the PFAG had circulated to players videos on training they could undertake at home in their immediate environment to improve on their fitness and stay healthy during the period that they stay at home.

By way of support for the government’s fight against the pandemic, the PFAG is planning to donate medical and sanitary items estimated at GH¢35,000 to the Madina Polyclinic and two other medical facilities in Kumasi and Tamale.