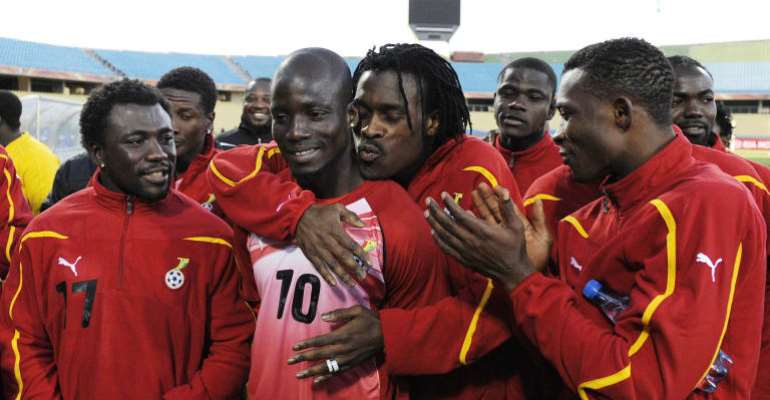 A former captain for Ghana's senior national team, Stephen Appiah has shared that issues were properly managed during his playing days.

Appiah became the first captain to qualify the country for its maiden appearance FIFA World Cup during the 2006 Mundial in Germany.

The issue of indiscipline at the came of the Black Stars has been consistently reported during major tournaments.

But according to the former Juventus ace, every national team camp has their own issues but compared to his playing days at the Black Stars, issues were managed properly.

"See, during my time of playing in the Black Stars, we had big players in the team," he told GTV Sports Plus.

"We had our own issues but it was managed properly and it did not affect us in any way. I think that is what is missing now.

"There was absolute love and bond among the players and that is why some of us will be remembered forever," he added.

Appiah, who also played for Fenerbache is now serving on a committee on the Black Stars.

He worked as a technical coordinator for the team during Kwesi Appiah's reign as Black Stars coach.