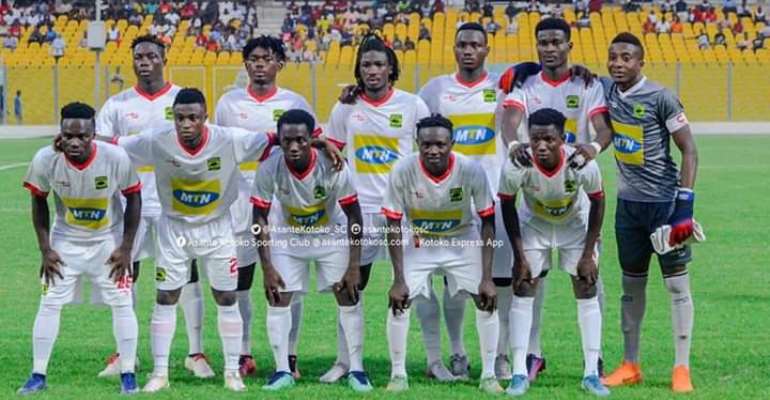 Kumasi Asante Kotoko have become the first Ghana Premier League club to accept salary cut due to the outbreak of coronavirus.

Players and technical staff have agreed to accept a 40% pay cut to support the club.

The decision was taken after a fruitful meeting amongst the playing body, the technical team, and the management.

According to the General manager of the club, Nana Gyambibi Coker, the decision is something that the entire rank and file of the club has discussed.

“It is something we initially discussed at management level," he told Kumasi FM.

"We considered our situation and our financial strength in containing our expenses and measures to help sustain the club during the suspension of the league due to Covid-19 and we considered pay-cut as one of the measures.

“We called the coach and tasked him to engage the players on our behalf and he has reported back to us they have listened to our plea and have accepted a pay cut," he added.

He further indicated that the players and the technical team agreed unanimously to take the 40% pay cut to save the club from going into any financial crisis.