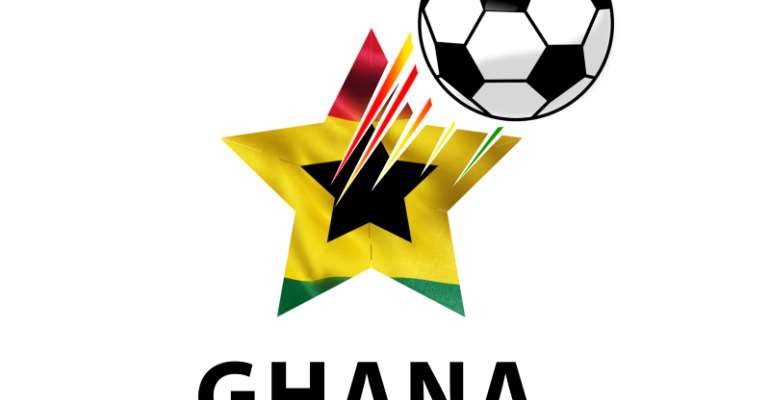 The Ghana Premier League and all the other leagues in the country remain suspended despite the announcement from the government indicating that the partial lockdown in Greater Accra, Greater Kumasi, and parts of Kasoa have been lifted.

The Ghana Football Association (GFA) announced three weeks ago that the football season is being suspended in line with a directive from the government banning all public gatherings including football activities.

Yesterday, President Nana in an address to the nation after lifting the ban on restrictions in parts of the country kept the ban on public gatherings in force while stressing that all safety protocols must be observed.

“I must make it clear, at the outset, that lifting these restrictions does not mean we are letting our guard down. All other measures are still firmly in place. For the avoidance of doubt, the earlier measures announced on Wednesday, 15th March, which have been extended, are still very much in force and have not been relaxed. I am demanding even greater adherence to these measures.

In line with that, the various leagues in the country are to remain suspended with no definite timeline for a return.

Meanwhile, reports coming in indicate that clubs are making arrangements to return to training. They will, however, do so in smaller grounds to ensure they observe the social distancing directives very well.

Anti-gay bill : Tell foreign missions if they provoke us we'...
8 minutes ago