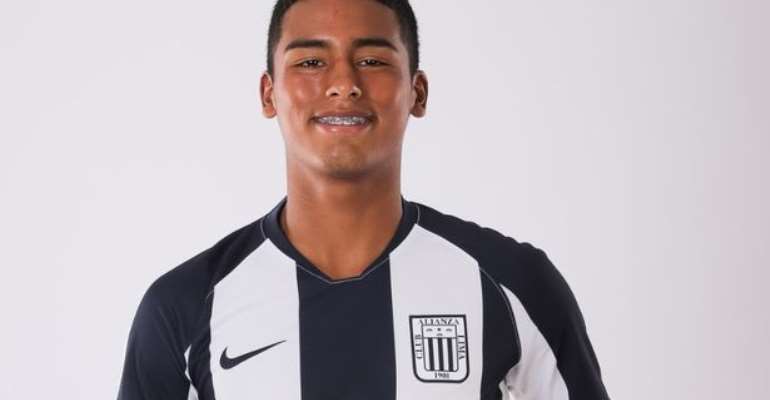 Aguilar will remain with his current club until he turns 18 in May 2021.

City officials said the right-back is almost certain to begin his career with the Blues on loan away from the Etihad Stadium and at present would not qualify for a work permit.

Alianza described it as "the most important transfer of Peruvian football to Europe in recent years".

Aguilar said: "My goal is to become an outstanding player in the first team,"

Aguilar made his first-team debut in November after being picked by Peru for the South American Under-17 Championships earlier in 2019, when he was 15.