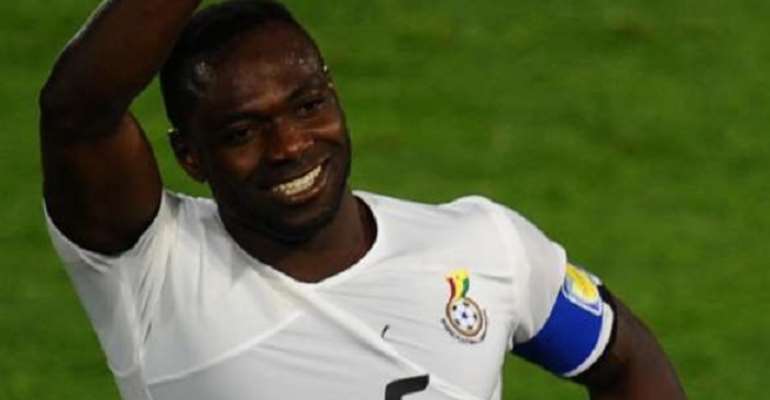 Former Black Stars captain John Mensah revealed that he once missed a flight to Italy because the security men did not want Stephen Appiah to go.

The Obuasi born defender revealed that a misunderstanding between the security officers and Stephen Appiah caused him to sacrifice his flight.

"It was in 2004. Stephen, Sulley and I went to the airport to fly to Italy together. Sulley and I made it past all security but we realized Stephen was not with us," he told GTV Sports plus.

"We waited until the security came and told me that they were holding Stephen up. I got angry and had an argument with them.

"They later explained to me that Stephen was holding money and they did not want him to take it past them. I missed the flight in the end because Stephen did not go."

Komenda factory: "Mahama constructed the roof before buildin...
14 minutes ago