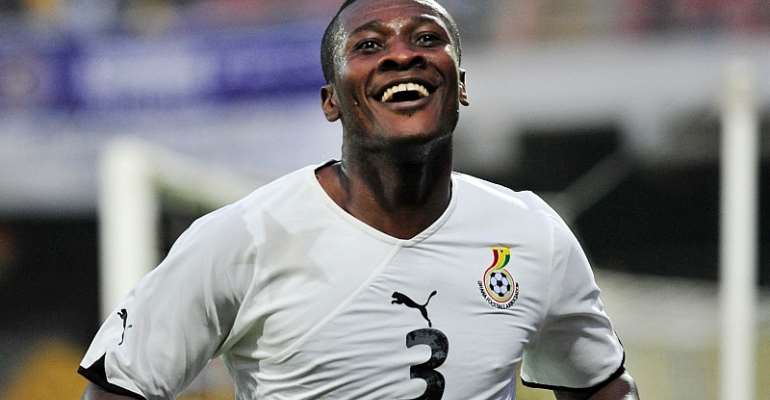 The former captain for the senior national team of Ghana has had an illustrious career not only with clubs but with the Black Stars as well. After making 109 appearances for the team, the celebrated striker has scored 51 goals.

Picking his best Black Stars eleven while speaking to Pulse.com.gh, Asamoah Gyan has picked a team dominated by players he has played alongside in the national team.

The only player he has not played with before who made it into the team is the legendary Abedi Pele. Nicknamed the maestro, the former Olympic Marseille man is handed a number 10 role behind Asamoah Gyan on the team.

Check out all the players that made Asamoah Gyan’s best Black Stars eleven below:

'I'm not a fool to build sugar factory with no raw material ...
9 minutes ago

How 'lame' if Netherlands visa denial is penalty for support...
9 minutes ago