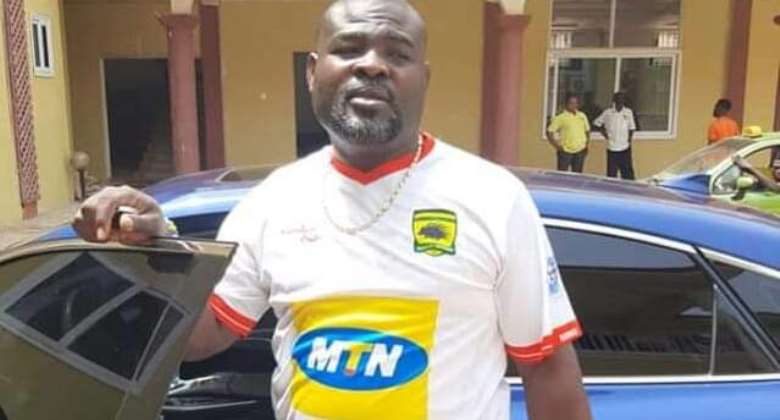 Reports have emerged that Dr Kwame Kyei is alleged to have told close sources that the NCC Chairman is eyeing the clubs top position hence his frequent donations.

However, in an interview with Kumasi based Nhyira FM, Mr Damenya reiterated that he has total respect for Dr Kyei and there is no way he will undermine his work.

"We are all working in the interest of Asante Kotoko," he said.

"If I have anything to do, I will offer my support to Dr Kyei to ensure he succeeds. He is the Executive Chairman of the club and there is no way I will undermine his work.

"I want to undermine his work, I will be moving from radio station to the other but I am not interested in that because we all want the club to succeed," he added.

However, Mr Damenya also revealed that Dr Kwame Kyei has refused to answer his calls.

"The last time I met him was in his house where we discussed what we can do to help the club succeed but since then, I have been trying to reach him but he has refused to answer my calls," he concluded.