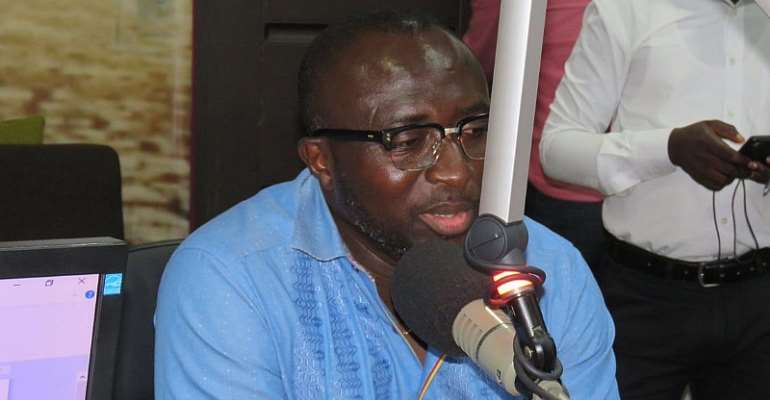 According to the former AshantiGold SC ace, the situation is as a result of clubs inability to go out of their way to scout and motivate players.

“What they are failing to do now is take big or better players in the league. If they are able to scout well and not sign just any other player, they will have a good team," he said.

"For instance when Berekum Chelsea played in the CAF Champions League, look at the players they had after playing against TP Mazembe they signed five of their players.

They wish it could go back to the days where it could boast of players like Charles Taylor, Ishmael Adoo, Amankwah Mireku, Joseph Hendrichs, Eric Bekoe among other great players.