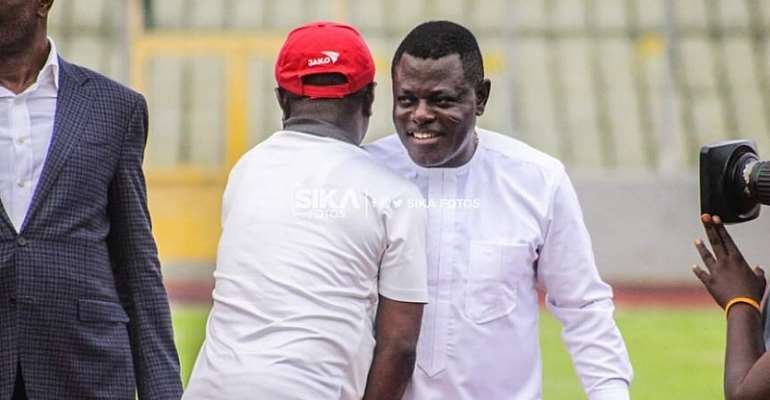 The name of the club has been dragged in the mud in the past couple of weeks over administrative lapses coupled with allegations of lack of transparency by the Executive Chairman and lately the debt accrued from the Kotoko-Clottey-Esperance legal tussle.

The $240,000 debt struck an instant headache to the Kotoko fraternity for fear of further wrath from FIFA if the club fails to make payments.

However, reports of Dr Kyei agreeing to pay the debt flooded the local media landscape yesterday.

“Yes, it’s true yesterday we had a management meeting and Dr Kwame Kyei promised to pay the debt of $240,000 to save Kotoko from FIFA’s wrath,” he told Kumasi-based Ashh FM.

The confirmation will now allay fears crippling the fan base of the Porcupine Warriors.