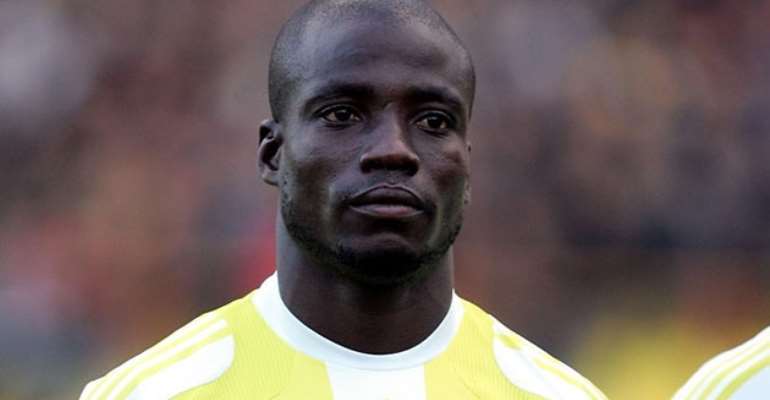 Stephen Appiah who hails from James Town, British Accra is the captain who led the Ghana Black Stars to their first-ever FIFA World Cup Finals Tournament in Germany in 2006 and has appealed to Ghanaians to live a healthy lifestyle to stop the spread of the pandemic.

In a message recorded by GTV Sports Plus, the former Accra Hearts of Oak and Juventus player urged Ghanaians to stay home and curb the spread.

Appiah who played for Udinese Parma, Brescia, Bologna all in Italy and Fenabache in Turkey said the only way the coronavirus can vanish is by people staying at home.

The scorer of important goals who started it all at Mamprobi with Mighty Victory Colts club urged his fans in Chorkor, Dansoman, James Town, Kaneshie, Nima, Osu, La, Teshie, Nungua and other densely populated areas in Accra to practice social distance and remember to wash their hands with soap under running water.

Stephen Appiah, who is an Olympian said the coronavirus is real and respects no one, so people should not joke, but take it very serious.

In the 2006 African Cup of Nations, he was among the All-Star Team of the Tournament.

He is one of the most loved footballers in the world.