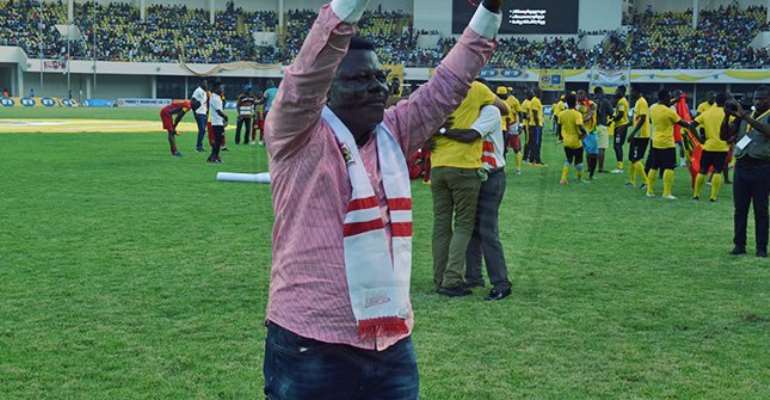 The world football governing issued an ultimatum to the Ghana Premier League side to pay the said amount by May 10 after breaching an agreement with the Tunisian side over the transfer of former player Emmanuel Clottey.

Esperance had reported the Porcupine Warriors to FIFA after the latter failed to pay the transfer fee of the player who was eventually deemed to be excess to weight at Kotoko.

Kotoko has since remained reluctant in settling the transfer money of the player.

However, FIFA after receiving a complaint from the Tunisian side sent notice to Kotoko and further gave the Ghanaian side an ultimatum to settle the money or face demotion from Ghana’s elite division.

With time already running out, Kumasi based Light FM has reported that Dr Kwame Kyei has agreed to pay the said amount in other for the Club to avoid FIFA’s punishment.

Supporters of the club were initially said to have made plans to contribute to raise the money.

The signing of Emmanuel Clottey happened under the auspices of Samuel Opoku Nti when he served as the Chief Executive Officer of the club before Dr Kyei's appointment.