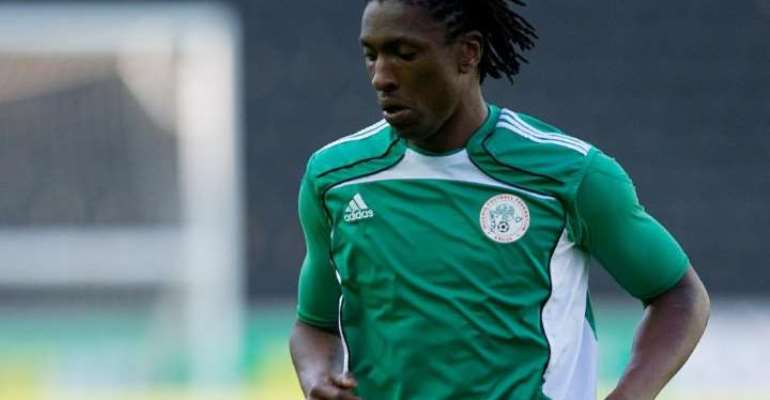 Dickson Etuhu, the former Manchester City, Preston, Sunderland and Fulham midfielder, has been banned from football in Sweden for five years after being found guilty of match-fixing.

In November the Nigeria international was found guilty of attempting to fix a match between IFK Gothenburg and AIK in 2017. Etuhu was fined and ordered to serve a period of probation but avoided a prison sentence, with his lawyers still planning to take his case to Sweden’s supreme court.

However, the Swedish Football Association has now taken action to ban the 37-year-old Etuhu and the former IFK Rössjöholm player Alban Jusufi for “deliberately trying to persuade an Allsvenskan player to underperform in one of their team’s matches”.

The decision also details the findings of the court, which was told that Etuhu and Jusufi met the AIK goalkeeper Kyriakos Stamatopoulos on 16 May 2017 at a Stockholm restaurant, where the bribery attempt took place.

Stamatopoulos was offered around £160,000 (SEK2m) to underperform during a match against IFK Gothenburg but the former Canada keeper reported their approach and as a result the match was postponed the next day.

Etuhu moved to IFK Rössjöholm from AIK in August 2017, shortly after the bribery attempt.