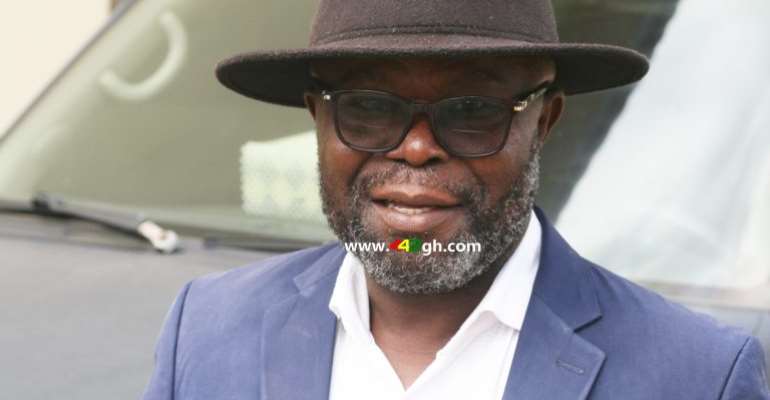 Executive Council Member of the Ghan Football Association (GFA), Nana Oduro Sarfo says the FA will only come to the aid of Asante Kotoko should they be able to raise some amount to help settle Esperance debt.

The Porcupine Warriors have been instructed by FIFA to pay $45,000 as interest on the $180,000 fine slapped on Emmanuel Clottey for the breach of his contract with Tunisia giants Esperance and also they have been asked to pay $15,000 to the committee that sat on the case as an administrative fee.

It would be recalled that FIFA fined Emmanuel Clottey and Asante Kotoko $180,000 in 2015 after the former signed for the Porcupine Warriors at a time, he had a running contract with Esperance.

However, Porcupine Warriors didn’t make any attempt to settle the fine and Esperance retaliated when they signed Kwame Bonsu from the Kumasi giants outfit for $150,000 in 2019.

When Asante Kotoko wrote to them for Kwame Bonsu transfer fee, Esperance referred the matter to FIFA to re-open Emmanuel Clottey's transfer saga.

And the Porcupine Warriors who were blamable for failing to do due diligence before signing Emmanuel Clottey have been slapped with additional $45,000 as interest on the $180,000 fine and $15,000 to the committee that sat on the case.

“I am not speaking with authority, I am only sharing my opinion, I think the GFA does not know Kotoko’s financial strength, they have to organize themselves and raise a substantial sum," he told Asempa FM.

“If they are able to do that and eventually write to the FA for financial assistance, then the FA per the executive council will look at it and if we can help, why not."

Nana Oduro Sarfo has also suggested that aside doling out money to help Kotoko there are other avenues they can look at to help.

“You know we are having our own financial issues to deal with which we’ve requested support from government.

“But maybe we can do some interventions on their behalf. Its a club to club arrangement, but the federations can go behind and some guarantees could be given.

"Until they (Kotoko) recognize us as the head of their federation and they write to us. We will also look at it and then our views will be taken, then we take it from there,” he concluded.