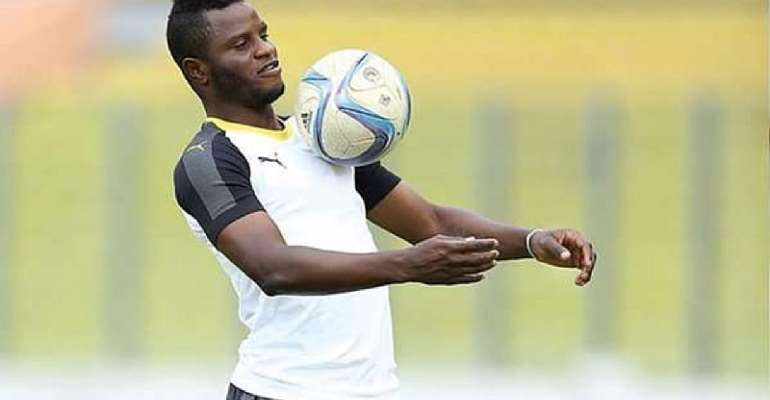 The issue of winning bonuses for players has been a major topical issue ahead of major tournaments.

But the former Las Palmas and Deportivo Alaves midfield dynamo speaking to Angel TV in an interview justified why the players deserve to be paid such huge amount.

"I know the issue of winning bonus is a sensitive matter and I don't want to dig deep.

"Before the 2019 Africa Cup of Nations in Egypt, we went to Dubai for camping and that temperature there was unbearable.

"We were training morning, afternoon and evening and struggled to cope but because we were hoping to win the trophy, none of the players complained about the situation.

"We were leaving our hotel as early as 6:00 am in the morning for training and the sun will be scorching. During the evening sessions, before we start training, our bodies are already wet so we had to talk to the coach to make changes in the training sessions because the situation was unbearable.

"People can talk about the monies we are being paid as winning bonuses but that is the work we are also doing. If we don't work hard, there is no way we will be paid that amount.

"The same as if a local player doesn't work hard, there is no way he will get a call up to the national team," he added.

Ghana exited at the Round of 16 at the last edition of the tournament in Egypt.