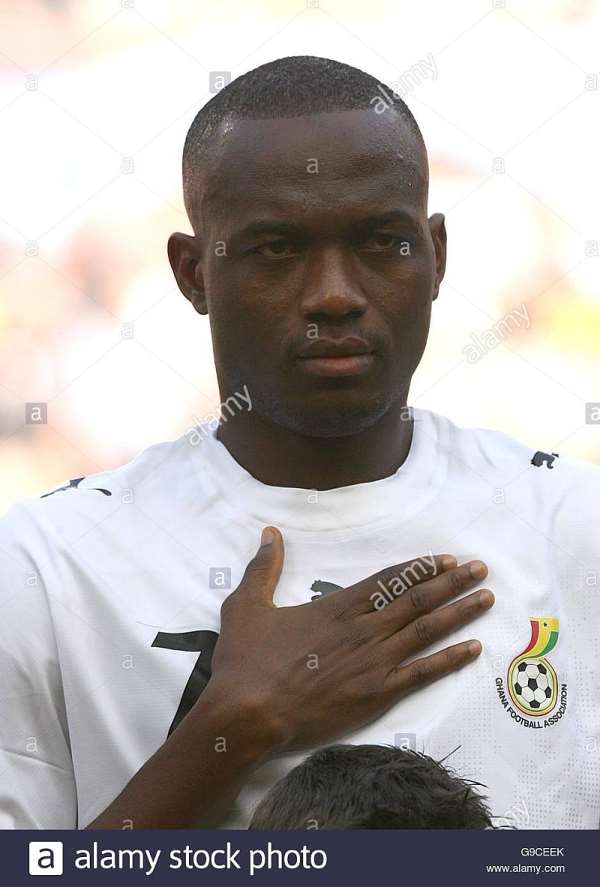 Former Ghana international Shilla Illiasu Alhassan has disclosed that he is "maize farmer" after retiring from football.

The 37-year-old was part of the Black Stars team that represented Ghana at its maiden FIFA World Cup in Germany 2006.

Illiasu also had a successful spell at King Faisal before joining Asante Kotoko in the Ghana Premier League.

Speaking to Asempa FM, the defender said that he has buses working for him, however, his decision to become a farmer was purely a personal one.

"I am staying in Tamale in the Northern region," he said.

"I am now a farmer growing maize and other stuff; I don’t need money and the decision was purely personal.

"I have buses working for me but I decided to get myself occupied with something and farming for me, was the best thing."

The former King Faisal defender also revealed why he excelled during his playing career.

"What I can remember is that I was very benevolent. It was not like I went to church or mosque but if I noticed those around me were in difficulty, I came to their aid to out smiles on their face."

"For instance, if they were doing church or mosque projects, I would go and support if I felt the need.

"So that’s what I can remember, I loved giving and it helped my career."