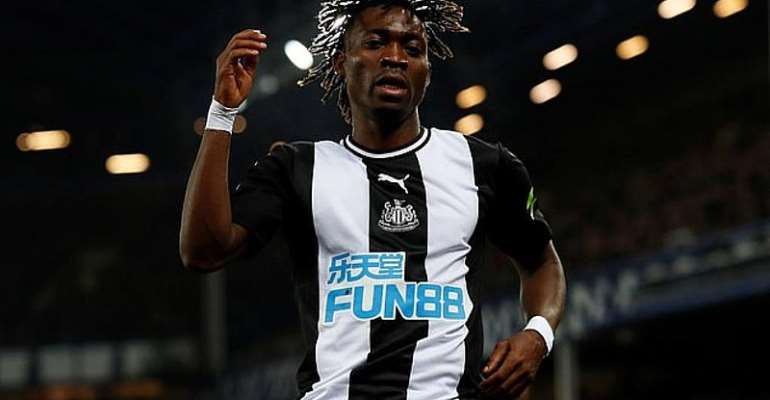 Newcastle United are ready to offload Ghana winger, Christian Atsu this summer according to The Chronicle.

According to reports, Steve Bruce is planning to overhaul the squad and the former Chelsea man is among the players that will leave the club.

Jamie Sterry, Rob Elliot and Jack Colback will be leaving the club this summer when their contracts expire, whilst Newcastle are open to offers for Achraf Lazaar, Henri Saivet and Rolando Aarons.

Atsu falls into that second category, with Newcastle now prepared to axe the Ghanaian this summer if they can find a buyer for him.

The winger has only started six Premier League games this season, and whilst he's picked up three assists, he looks set to go.

Atsu refused to move during the winter transfer despite strong interest from Celtic.

Since then, Atsu has played just once, and that was as a brief substitute against Oxford United in the FA Cup, with his days at St James' Park clearly numbered.

Atsu still has a year left on his deal, and it's unclear whether Celtic will be back in with a new move for him, but the Bhoys feasibly have another crack at the winger.