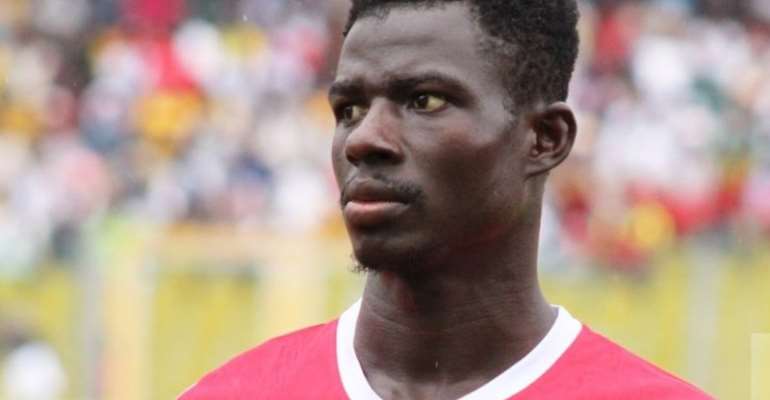 The top-flight club sits top of the league table of the suspended football season after winning 8, drawing 4, and losing 3 after playing 15 matches.

To boost their squad in waiting for the resumption of the football season, Aduana Stars have completed the signing of midfielder Prince Acquah as well as defender Derrick Boateng Afeson from Tamale Liberty.

“We are delighted to announce the signings of former Asante Kotoko player Prince Acquah an attacking midfielder and Derrick Boateng Afeson, a central defender from Tamale liberty.

“We wish you guys well and enjoy your stay here with the fire Boys”, a statement from Aduana Stars Communications Director Oppong Evans said.