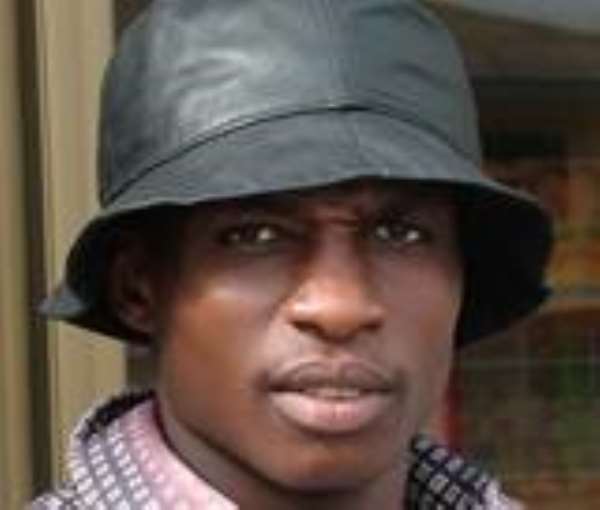 His team Kaiser Chiefs won the Absa cup over the weekend.

That one piece of silverware will go a long way towards helping Kaizer Chiefs overcome their failure to defend the two trophies they won last season.

Coach Ernst Middendorp was visibly relieved when his goalkeeper, Rowen Fernadez, scored the penalty that won Chiefs their first Absa Cup trophy since its inception four seasons ago.

Kaiser Chiefs and Orlando Pirates were locked in a 0-0 draw at fulltime and the 30 minutes of extra time failed to produce a goal.