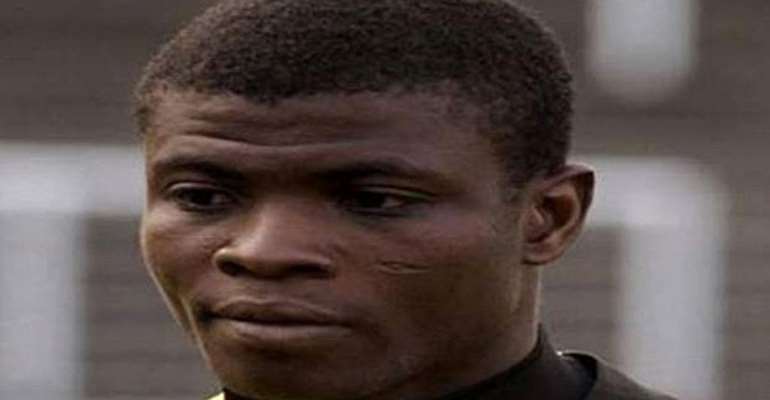 Former Hearts of Oak defender, Dan Quaye has given his verdict on the debate as to who is a better player between Bernard Don Bortey and Charles Taylor.

The two players regarded amongst the top and entertaining players to have played in the Ghana Premier League have sparked debate in the last couple of weeks as to who is the best.

Dan Quaye who played together with the two celebrated players during his active days with the Phobians in the early 2000s has given his take on the debate in an exclusive interview with Accra 100.5FM.

According to him, the debate between Don Bortey and Charles Taylor has no basis because the players played different positions and had their own special qualities.

“I don’t even understand why people do that debate because they both have their individual qualities. Charles Taylor is skillful than Don Bortey and when it comes to free-kicks too I can say Don Bortey is an expert. So it is very different”, he shared.

Bernard Don Bortey and Charles Taylor enjoyed successful careers on the local scene but sadly could not take storm the international stage.