I Was Not Afraid Of Big Gambles At Black Stars, Says Ex-Ghana Coach Kwesi Appiah 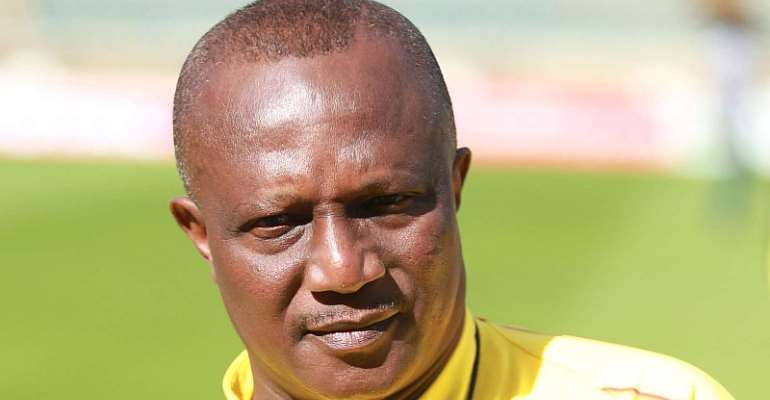 A former Ghana coach, Kwasi Appiah has lifted the lid on taking bold decisions during his time in charge at the Black Stars.

Appiah's contract with the Ghana Football Association (GFA) ended in December last year and was not renewed by the FA.

The 59-year-old's had his last assignment against South Africa and Sao Tome in the 2021 Africa Cup of Nations qualifying double-header in November.

“One thing that I know is that if you are fearful in taking decisions, accepting criticisms and facing sack on the Black Stars job, you are not going to be successful," Appiah told Light FM.

“For instance, if you fear bringing in new good players to replace the old players, you are not going to do the country good.

"Even in our last game against South Africa, I included eight debutants and I was [asked] 'do you know your job is at stake?'

"But I took the risk that if we got eliminated, the country would benefit from the new talent introduced in the future."

Appiah first led the Black Stars between 2012 and 2014, with a poor performance at the 2014 World Cup leading to the end of his tenure.

In 2017, he was handed a second chance to make amends but a disappointing Round of 16 elimination at the 2019 Afcon in Egypt would lead to another disappointing exit.