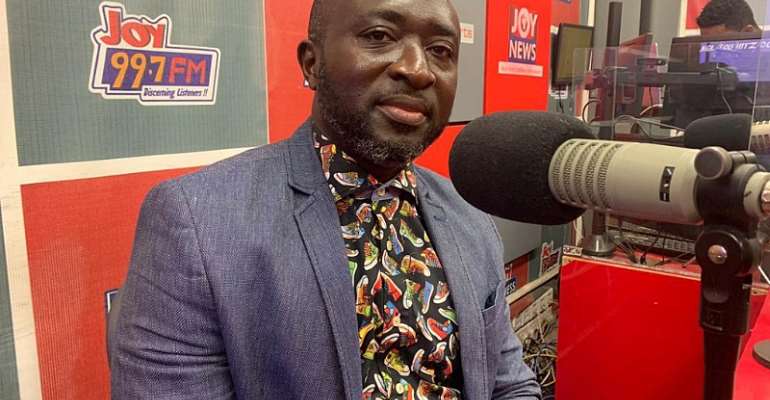 The Ghana Football Association (GFA) has Akonnor as the new coach of Ghana's senior national team on a two year deal as Kwesi Appiah's replacement following his contract expiration in December last year.

Following Ghana's inability to qualify for the last edition of the FIFA World Cup, Akonnor has been tasked to qualify the country for the 2022 Mundial in Qatar.

Though Ahinful admits the targets are quite difficult to achieve, he trusts his former teammate Akonnor to be successful.

“I only hope it can work well. CK [Akonnor] has played professional football before and knows what to do to succeed. I told him before that national team football is a different animal,” Ahinful told Joy FM.

He added; “You look at the different egos and study them. You have to manage the different characters well. If CK brings the cup [AFCON], he will be named in history.”

Black Stars last won the Africa Cup of Nations in 1982. Since then, the team has fallen short at winning it.

Ahinful during his playing days did the best that he could to win the trophy but to no avail.

The 45-year-old featured 19 times for the Black Stars.

US revokes licence of top Chinese telecoms company
26 minutes ago