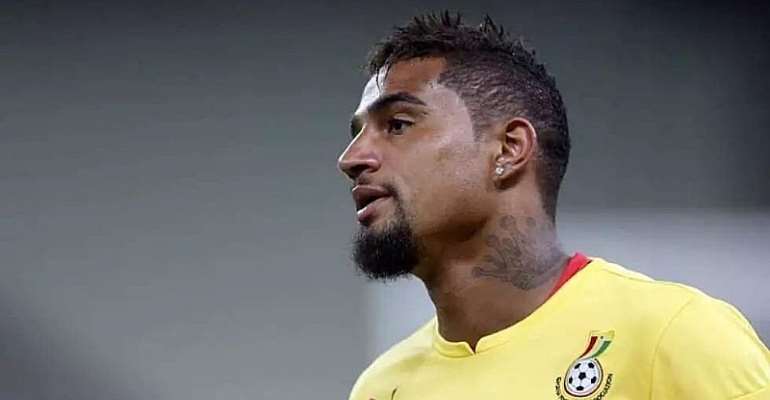 Boateng, 32, was sent home by management of the Black Stars for reportedly using unpleasant words for Kwesi Appiah.

Muntari was also shown the exit for damaging budgets worth $8000 belonging to Moses Armah Parker.

Despite the forth and back of the reports, Inkoom has spilled the beans saying the duo never insulted Kwasi Appiah instead he mistook a playful joke of insults between the two AC Milan players at the time as his.

“What happened was both Sulley Muntari and KP Boateng were insulting each other in Italian since they were all playing for the same team (AC Milan) and understood the Italian language very well.

“When they were speaking, coach Kwasi Appiah thought it was him and ordered the two players out of the training pitch.

"Boateng felt embarrassed since there were lots of media guys around but what I know was he never insulted coach Kwasi Appiah”, Inkoom added.

The Besiktas forward hasn't featured for the country since 2014.