Zenit Use Drone To Deliver Award During Lockdown 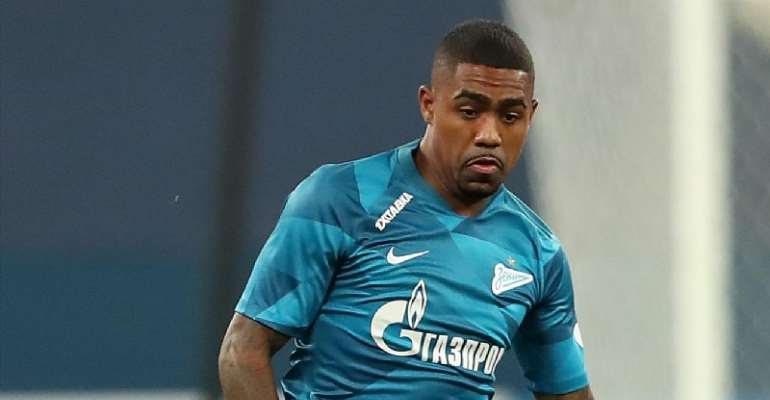 Social distancing may have stopped players and club officials from meeting in person but Zenit St Petersburg had a novel idea when they delivered their Player of the Month award using a drone.

Brazilian Malcom won nearly 30% of the fan vote to pick up the award for March after Zenit build a nine-point lead at the top of the Russian Premier League standings before the season was suspended due to the coronavirus pandemic.

Russia is in lockdown until April 30 while the league is suspended until May 31, but the club managed to deliver the trophy without the former Barcelona winger having to step out of his apartment.

"I've just received a message that I need to open a window," Malcom said in a video he recorded while a drone hovered outside his apartment.

The drone then swooped in through the window, sending a frightened cat scurrying away, before landing on the floor for Malcom to pick up his trophy.

Malcom thanked the fans and ended the video saying: "Stay at home, it's important."

More than 1.6 million people have been infected by the novel coronavirus globally and more than 100,000 have died. Russia has over 13,500 confirmed cases and 106 deaths.