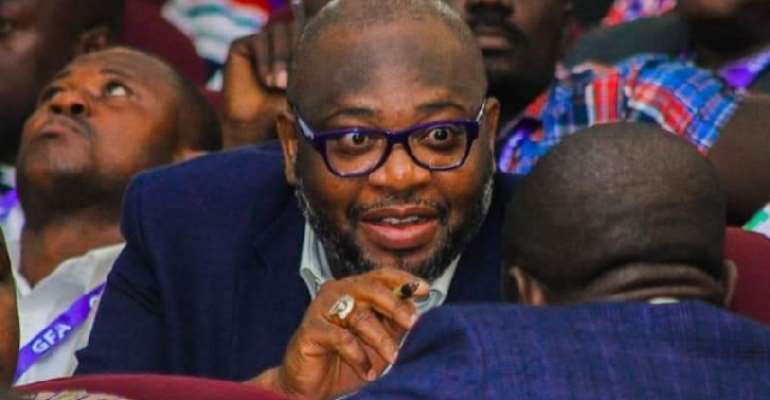 Executive Council Member of the Ghana Football Association (GFA), Randy Abbey says there is no need to demand for the financial status of the FA adding that they will make it known to the public soon.

The country's football governing body has come under pressure to declare it financial status after taking over from the FIFA Normalization Committee in October last year.

Following the suspension of football activities due to the coronavirus outbreak, the GFA is currently in negotiation with the government to come to the aid of clubs and the FA.

The move by the FA has been kicked against by several enthusiasts charging them to make the FA account known to the public.

However, Mr Abbey says there is no need to declare the exact amount they met in the coffers of the FA after holding talks with the government and the Sports Ministry.

“We have held talks with government and the Sports Ministry after we took over from the Normalisation Committee and there is no problem in terms of monetary issues,” he told Asempa FM.

“The new statutes says we should make our financial statues to the public every year so why the rush?

“We are in a condition where we need measures to do things right after what happened in the previous administration.

“The FA’s account is clean and there is nothing we will hide from the public,” the former GFA Communications Director added.