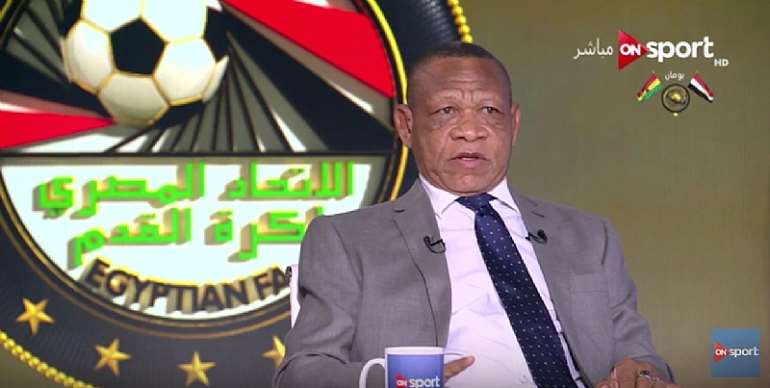 Razak, who won the League trophy with Kotoko in 2004 and took over the technical direction of Etoile Filante eight months ago when the club was demoted to the Second Division, was charged to return it to the First Division.

The club was third in Togo’s Division Two with 16 points from 10 matches at the time Razak left Togo barely two weeks ago.

Explaining why he parted ways with Etoile Filante eight months into his contract, Razak, who was a former Black Stars and Kotoko midfield machine, as well as the 1978 African Footballer of the Year, hinted that persistent interference by management over player selection during competitive matches forced him out.

“There were lots of problems so I told them I can’t continue. There was too much interference in player selection and intimidation from supporters so it was good to call it quits,” he explained during an interview with Graphic Sports Online.

According to ‘Golden Boy’, as Razak is affectionately called, there was a clause in his contract which gave him the opportunity to leave the club in case such interference occurred.

Explaining further, he said he built a formidable team capable of qualifying Etoile to the elite division, “but mostly all the foreign players I used for our pre-season preparation were disqualified just before the league started so I had no choice than to form another team who were all Togolese.”

“I was told from the beginning that we can register 10 foreign players so I signed the 10 players, but after paying their signing fee and using them to prepare for the league, they were all disqualified. So I had no choice but to start the league with only 14 Togolese players when the league started,” he noted.

When questioned why he left the club in the middle of the league, Razak said a clause in the contract allowed him to resign even when the league was in session.