I Did My Best As Coach For The Black Stars! No Regrets – Coach Kwesi Appiah 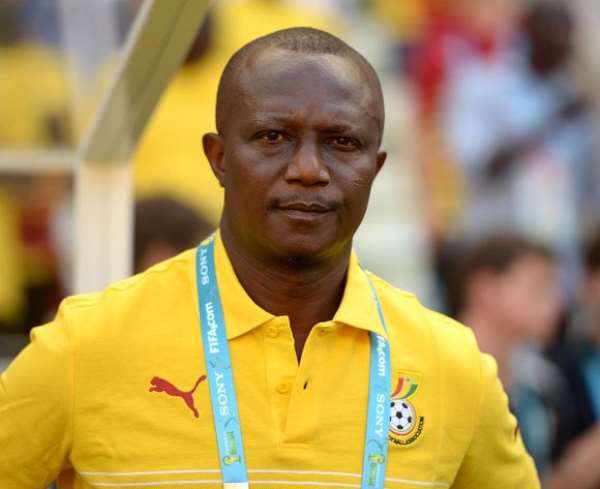 Former head coach for the Black Stars, James Kwesi Appiah has revealed that he did his best for the team when he was in charge and hence has no regrets after leaving the role.

The ex-Kotoko captain has coached the Ghana male senior national team on 2 separate occasions. Though he was met with negative criticism at times, he had his fair share of high moments while he was in charge of the team.

Speaking to Light FM in an interview, Coach Kwesi Appiah has stressed that he has no regret from the two spells he had with the Black Stars.

“I don't see any regret within my tenure at the National Team of Ghana. I did the best that I can which yielded results and the most important thing is that you leave a legacy behind which will serve as a precedent for the upcoming talents.

“I was unfortunate then because most of the time of handling the National Team, it was like I must search for quality players to replace the fade away ones, my first time in 2014 was a clear example to replace Essien, Stephen Appiah, Muntari, with Jordan, Atsu, and it continued during my second time”, he shared.

Coach Kwesi Appiah’s first rodeo with the Black Stars was from 2014-2014 before he moved to Sudanese side Al Khartoum after he was sacked for failing to win the Africa Cup of Nations (AFCON) tournament.

He will return after a 2-year stay in Sudan to take charge of the Black Stars in 2017. Having spent 3 years with the team, he had to live after the Ghana FA decided not to renew his contract.