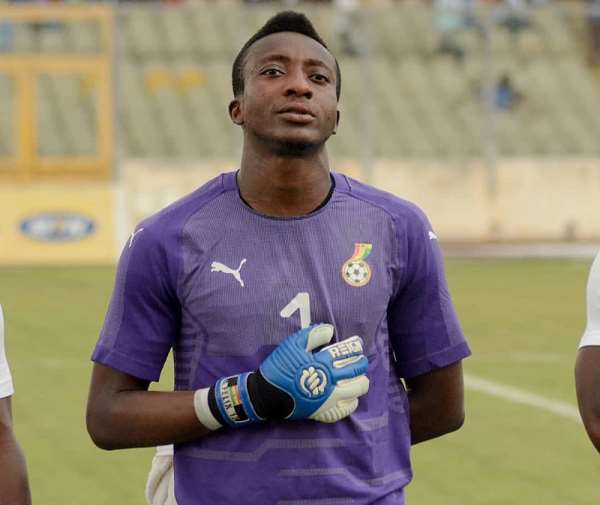 The chairman of Maritzburg United, Farook Kadodia has stressed that the club has no immediate plans to sign Asante Kotoko goalkeeper and Captain Felix Annan.

This follows an earlier report that suggested that the highly-rated goalkeeper was on the radar of the South Africa Premier Soccer League (PSL) side.

Speaking to Kumasi-based Ashh FM on the links, Farook Kadodia cooled down the report while noting that the club has not made contact with anyone over the possible signing of Felix Annan.

The Maritzburg United chairman said, “It is not true that we are interested in Felix Annan.

"The moment we have space for him, it is the only moment we will look at him. We haven't spoken to anybody or the club about him”.

Maritzburg United currently has Black Stars number one shot-stopper Richard Ofori as their goalkeeper. He is reportedly wanted by PSL giants Orlando Pirates and Mamelodi Sundowns.

Should he leave, the club might consider securing the services of Felix Annan who has struggled for playing time in the Ghana Premier League this season.