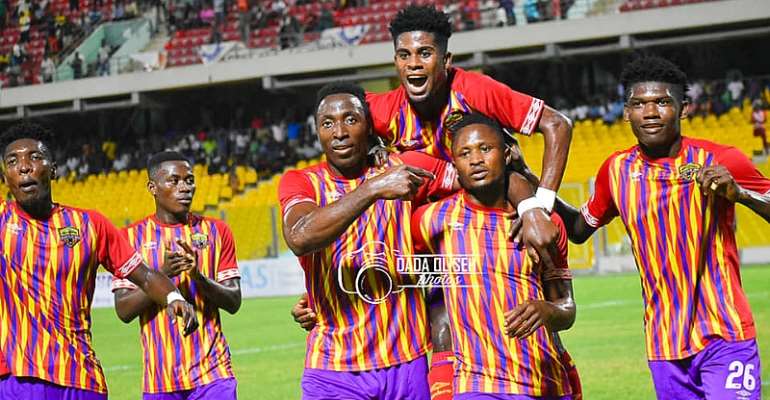 Wing back Christopher Bonney leads a pack of seven players Accra Hearts of Oak have pencilled down for shipment out of the club before the transfer window officially closes on April 13.

The 27-year-old former Ebusua Dwarfs defender, whose contract is expected to expire at the end of the season, is considered surplus to requirement by the club.

Others who have been loaned out are Bernard Arthur and Aminu Alhassan who still have about a season each left on their contracts with the club but have fallen out of the perking order of Coach Edward Odoom’s scheme of things.

It is understood that Great Olympics have expressed interest in the duo and are waiting to finalise deals with them once the lockdown is over.

Another player, midfielder Anthony Quayson, who also has a running contract with the Phobians will be loaned out to allow him get more playing time, having played just 115 minutes for Hearts this season.

Sources close to the club told the Daily Graphic yesterday that in all, about seven players had been identified for a possible transfer.

The source explained that discussions had gone on between the coach and the Managing Director of the club but the players were yet to be informed about the decision.

The source lamented the dragging of feet by officials of the club in respect of communicating their decision to the players, insisting that it had been the norm because the coaches found it difficult to do so for fear of entering the bad books of players or their agents.

It is believed that the latest move by the club is to create space for the newly-recruited players who are expected to beef up Coach Odoom’s squad ahead of the resumption of the league which was postponed due to the COVID-19 outbreak.