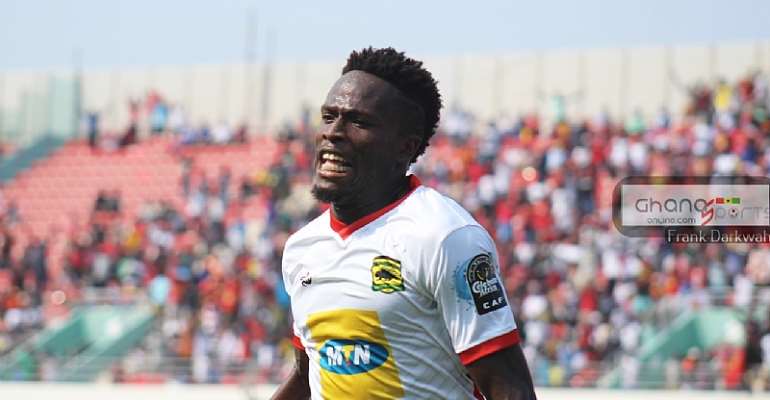 The former Asante Kotoko has stepped up from his role as an assistant coach of the team following the departure of Kwesi Appiah.

Appiah’s contract was not renewed after two and a half years of being in charge.

However, Fatawu who worked with Akonnor at Asante Kotoko in the 2018-2019 season reiterates that he requires players who are discipline to adhere to his tactical instructions.

“I am not surprised he is the coach of the Black Stars. CK (Akonnor) is a very good coach and very discipline and I don’t think if you are not doing a good thing he is going to give you the chance to play but if you are doing the right thing he’d always motivate you to do it and even if you are doing it right he’d tell you that’s not enough.

“He always wants the best out of you so you can give him the results he wants,” Safiu said.