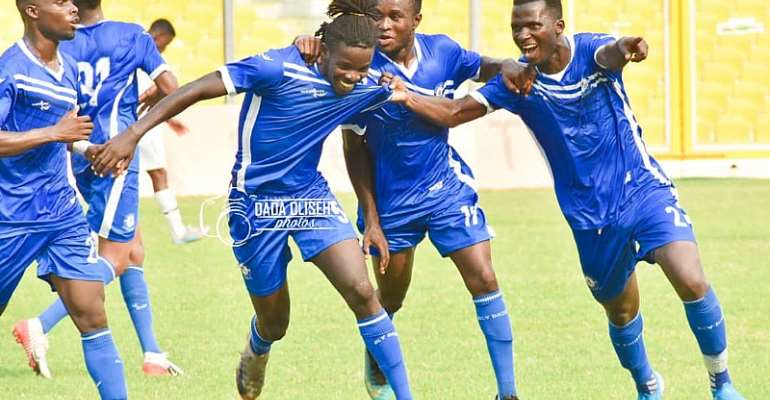 Ghana Premier League side, Accra Great Olympics have released 14 players from their team in a massive shakedown of the squad, according to media reports.

Report says the two times Ghana Premier League champions have taken such a move to improve the playing body ahead of a resumption of the league when the pandemic blows over.

The players that have been shown the exit include Emmanuel Clottey, Ollenu Ashitey, Godfred Saka and Ernest Sowah are part of the those exiting the club.

Great Olympics head coach, Annor Walker, stated after their Week 12 loss to Medeama Sporting Club that he had plans of improving the team but those plans would be for the 2020/ 2021 Ghana Premier League season.

“My plan is to make this team stand on its feet. So, I want to have a good blend of youth and experience in order to create a better unit for next season.”

At the time of the league’s suspension due to the Coronavirus pandemic, the “Dade” Boys had not experienced a very good run in the first round of the Ghana Premier League.

Olympics were 10th on the league log with 20 points from the 15 matches played. They had recorded 6 wins, 7 losses and 2 draws. They scored 17 goals and gave away 19.

However, it is unknown when football activities will return.