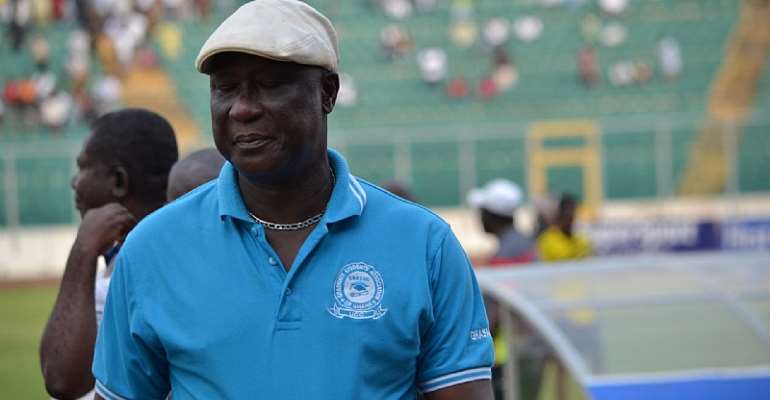 Former Head coach for Asante Kotoko, Bashir Hayford is proposing to the Ghana Football Association (GFA) to establish academy centers across all the various regions.

The veteran coach is one of at least 3 experienced coaches that have applied for the vacant technical director role at Ghana FA.

While that will present them with many opportunities to bring change and improvement to the football in the country, Coach Bashir Hayford has decided not to shy away from giving hints of his plans.

Speaking to Ahomka FM, the former Black Queens coach has observed that the era of colts is gradually being taken over by academies and hence the GFA must consider building academy centers in all the regions of the country.

Coach Bashir Hayford explained, “Academy Football is an advanced form of Colts Football. Most countries in the world and in Africa have moved from colts football to academy football. Those who are supposed to train players at the colts are now establishing academies.

“I propose that the Ghana Football Association (GFA) should put in their maximum effort to establish an academy in all the regions in Ghana to enhance the development of players and nurture talent”, he added.