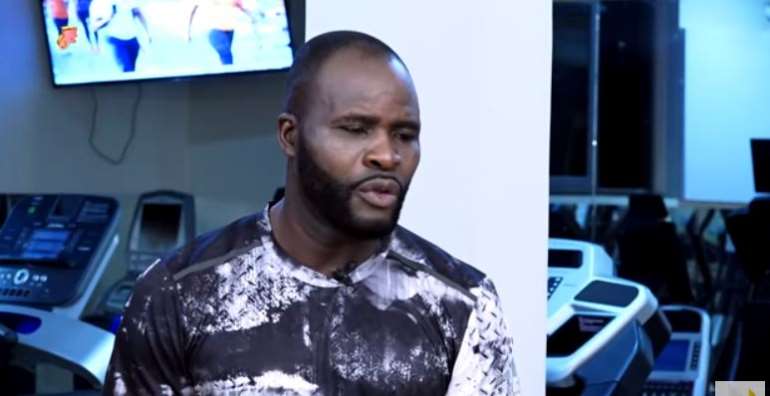 Former Ghana centre back, Sam Johnson has called on Black Stars coach, CK Akonnor to give the same opportunities to foreign-based players to local players.

Akonnor, 46, revealed that the inconsistent performance from local players maks it hard to hand them a call up to the national team.

"It is the right thing to call up consistent players but he [Akonnor] should not only limit it to the local scene," Johnson said, as reported by Prime News Ghana.

"If I am playing [locally] and you don't call me and someone else [foreign-based player] playing [for the Black Stars] is not playing [at club level] and you call him, it is not fair.

"But there are exceptions where some players are not active at their clubs but perform well when handed the national team invite.

"My advice to the local players is that they should fight and get into the first eleven when they receive call-ups," the Hearts of Oak legend added.

The team was to assemble for a 2021 Africa Cup of Nations (Afcon) qualifying double-header against Sudan which was ultimately cancelled due to the coronavirus pandemic.

Johnson and Akonnor played together for Ghana at the 2000 Afcon.