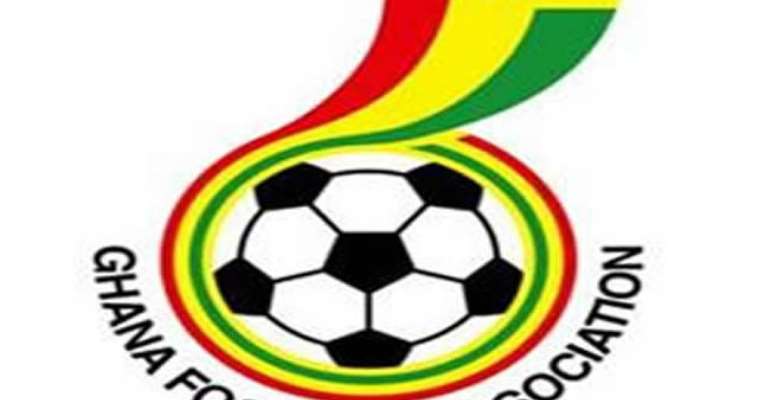 The Ghana Football Association (GFA) has through a statement informed clubs that it will close the second transfer window of the football season on Monday, April 13, 2020.

The second window was opened last month and has allowed clubs especially in the top-flight to bring in some new signings in a bid to strengthen their respective squads.

“The Ghana Football Association wishes to announce that the second Transfer Window of the 2019/20 season that opened on the midnight of Monday, March 16, 2020, would be allowed to run till midnight Monday, April 13, 2020”, the FA said in a communique on Tuesday morning.

It added, “However, the Executive Council has decided that following the guidelines advisory from FIFA when normalcy is restored the GFA will apply to FIFA to open the window for a period to allow clubs to strengthen their squads”.

The football season in Ghana just like most parts of the world has been suspended as a precautionary measure against the spread of the Coronavirus (COVID-19) disease.