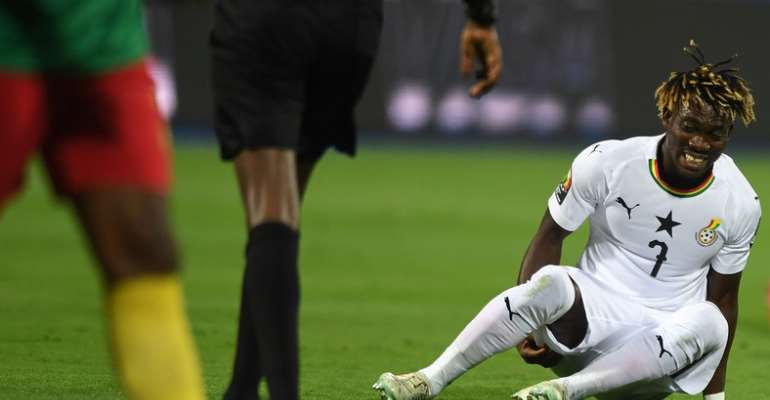 Ghana coach, CK Akonnor has insisted that Newcastle United winger, Christian Atsu is still part of his plans despite failing to hand him a call-up.

Atsu, 28, was reported to have informed Akonnor of his decision to quit the Black Stars over what he believes to be neglect by the association.

The report suggested that in the aftermath of his injury at the 2019 AFCON in Egypt, the FA abandoned him hence his decision to leave the team.

But Akonnor says those stories are false and must be treated with contempt ain't that he he has had a conversation with Atsu earlier this year but denied discussing his future with the team.

The 46-year-old also shared that he has reached out to Atsu’s agent who also made it clear to him the player remains committed to the course of the national team and has never contemplated quitting.

“It’s not true that Atsu has retired from the Black Stars. We spoke at length but we did not have a discussion on him retiring from the national team,” Coach Akonnor recalled.

“We agreed to give him some time to recover because he is struggling with that knee injury and I cannot ask him to come to Ghana to play again when he even travels across Europe to seek treatment. I have also been a player before and I know what he is going through; it’s something very serious.

Akonnor also emphasized the importance of Atsu to the team and hoped that he will get back soon.

“He (Atsu) is a good player and once he recovers he will be invited.”